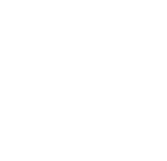 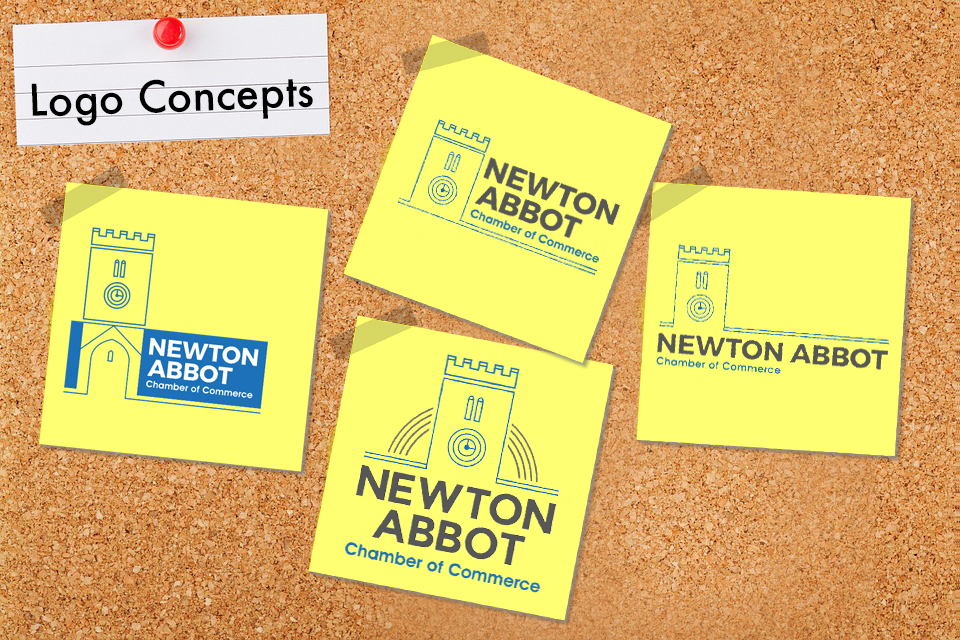 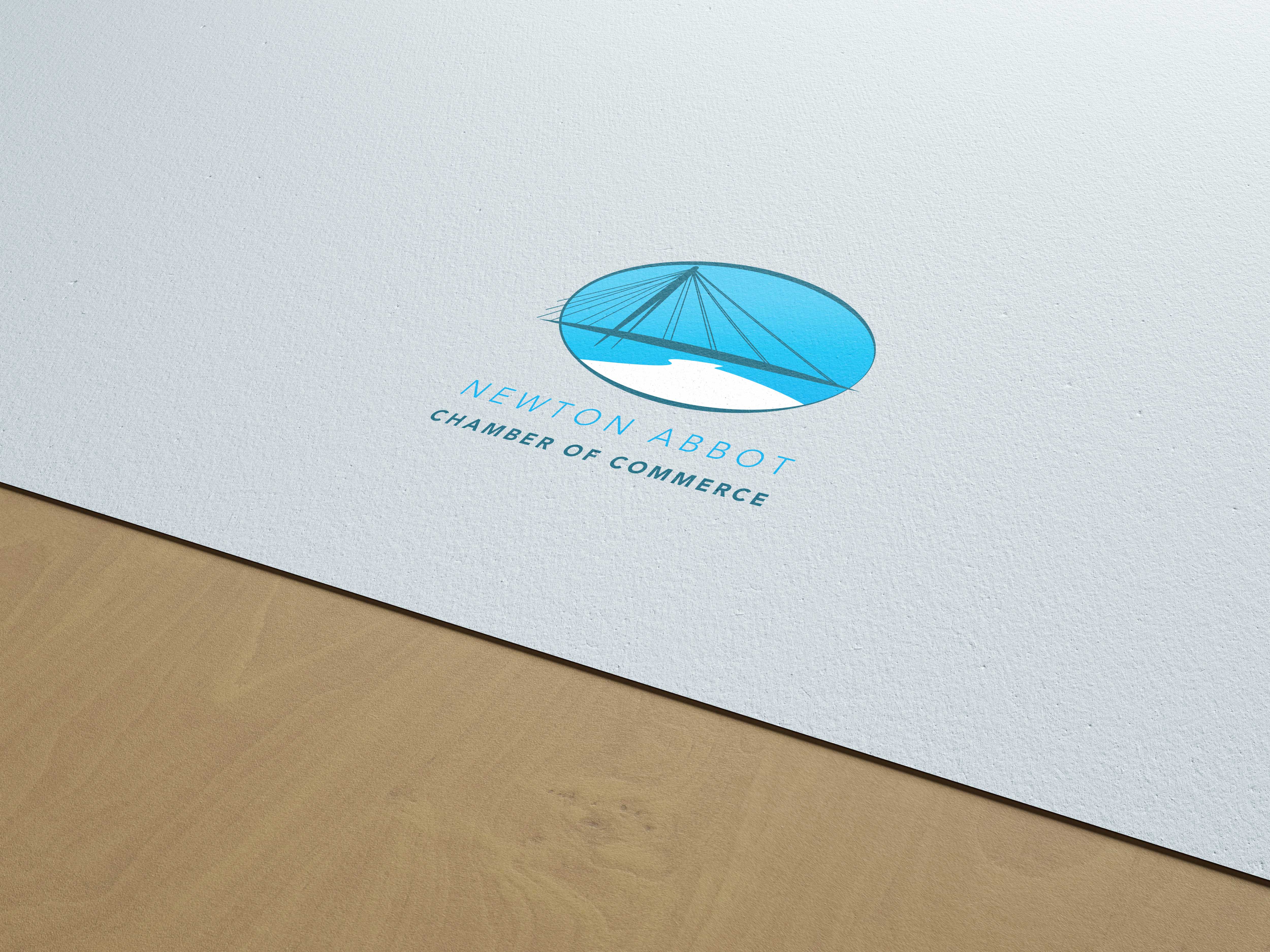 Identity is important and how you brand yourself is how people will see you. Newton Abbot Chamber of Commerce know this and so they asked us to provide them with a new logo.

We went through many different designs for the Chamber, really bringing out the idea of Newton Abbot. There question was asked, ‘what do you think of when someone speaks of Newton Abbot?’

The obvious landmark is the historic St. Leonard’s Clocktower in the centre of the town, having stood there since the 14th Century so that was incorporated into early designs. The feeling was that the Chamber is a modern organisation so that should be reflected with the newer bridge in Newton Abbot’s Quay; and this was the logo finally chosen for the Chamber.

We enable businesses to communicate their vision, passion and culture.
Producing websites that work, brochures that inspire, and business stationery to impress.
We are a people centred business using media to engage and inspire.
Our passion is learning about your business and helping you communicate your vision.

We're not around right now. But you can send us an email and we'll get back to you, asap. 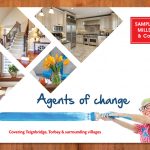 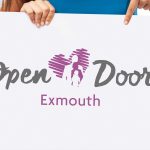